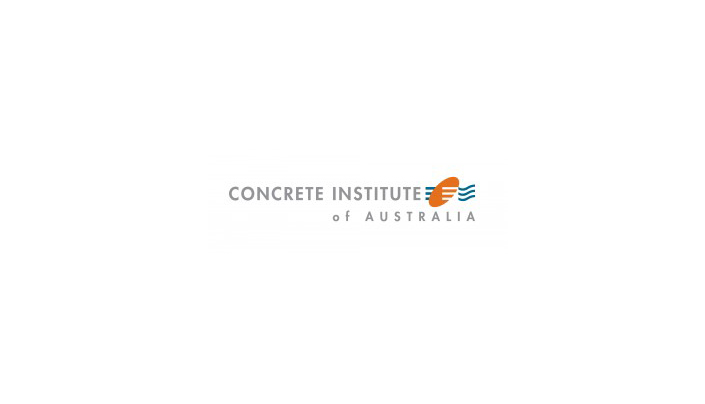 “BCRC Managing Consultant, Bob Munn, has been granted Honorary Membership of the Concrete Institute of Australia in recognition of the contribution made to development of concrete technology in Australia. This is indeed a high honour to be recognised in this manner by his peers at the upcoming Concrete Institute Biennial Conference in September.

Bob has been active in several varied roles in the construction industry over 50 years in Australia and overseas, including a number of years as Chief Engineer of Boral Construction Materials. He has also lectured at several universities, was a Visiting Professor at UNSW and has been active on Australian Standards. Bob is a NSW Past President of the CIA and was active on the Council of the CIA for many years. Bob is currently Chairman of the AS1379 Committee for Specification and Supply of Concrete and AS1012 Committee for Method of Testing Concrete. He has written and published a large number of technical papers related to concrete and its applications over his career.

Bob has continued his interest in specification, construction, testing and forensic investigation in his current role within BCRC and wishes to acknowledge the contribution made by the BCRC team and the colleagues who have worked with him over the years.”